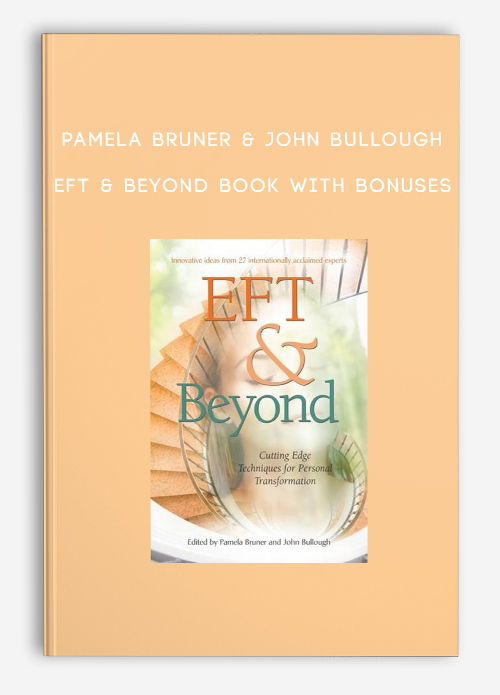 If you’re feeling overwhelmed by all of the responsibilities, tasks and skills you have to develop as an entrepreneur…you’re not alone! When you think about all of the activities that have to happen inside of a business, it’s completely overwhelming!

Those realities don’t change whether you’re a solo-entrepreneur or a big corporation.

And the moment that we become an entrepreneur we begin to put on all of those hats and get caught in a tornado of uncertainty (am I doing the right thing? what should I focus on? where should I spend the little money I have?)…

It’s no wonder we have such tremendous respect for entrepreneurs! Anyone else looks at that and says, “that’s crazy!” You say… “I’m in!”

Anybody that’s driven a car across slippery ice or been stuck in the mud spinning their wheels, knows that pressing down on the gas pedal doesn’t translate into getting more traction from your tires.

Well in the world of the business owner and entrepreneur, the slippery ice is the illusion of a new opportunity or ‘shiny object’ and the sticky mud is getting bogged down with too many projects with none getting completed.

And you know what other people tell you to do… Work harder!

Well that’s just pressing the gas pedal down harder and we end up burned out.

Entrepreneurs in 2016 need to get TRACTION and learn to work differently because the opportunities and distractions are only going to multiply! The world is definitely not slowing down…

Every entrepreneur is also a creator. It’s in our DNA. But it’s our blind belief in our ideas that can also be our downfall.

Too many entrepreneurs believe so passionately in their idea. They start to build a business around it; investing money, time and emotion. But they’re still just operating from a Guess!They get so blinded by their own idea they fail to do their research, talk to potential customers and get some data on the demand for their fantastic idea.Simply, making a small change in their approach would save them from the pain of lost money, lost time and lost confidence.

The biggest of them all though is lost time, which turns into lost opportunity.

I bet you’ve heard of ROI…

Perhaps even have some solid ways of tracking it.

Yet few entrepreneurs ever pay attention to their R.O.E. (return on effort).Instead of taking an examined look at where they’re putting their energies, they often treat “effort” as an unlimited resource.Something that they can freely spread across every opportunity that lands on their radar without considering the toll it really takes.

If you don’t have a “defence mechanism” and system for tracking your R.O.E., it can very well push you out of the game.

The word “proof” has become a deceptive misnomer in the online marketing world.

With authors and course creators ascribing the term “proof” to any supposed system that worked for them and them alone.

Operating under the flawed “it worked for me, so it must work for everyone” logic.

Sorry… but that type of BS won’t cut it here.

But on myself and the entire 90 Day Year team to carry the burden of proof.

To put our systems and frameworks through the ringer… and only serve them up once we’re absolutely CERTAIN they will work for you.

Proof is not anecdotal.

And it’s about time that someone set a new standard for transparency, honesty and accountability within the online learning market.

But to invite independent third party auditors, researchers and neuroscientists from the world’s most prestigious research institutes to VALIDATE the success claims of the 90 Day Year system.

The world’s first fully vetted and *PROVEN* achievement system that you can plug yourself into with 100% confidence.

Researchers from the ROI Institute found that within just 30 DAYS of joining the program:

And that’s not all…

*In May 2015, the 90 Day Year began undergoing auditing from a former Harvard Neuroscience Researcher and current evaluator from the prestigious ROI Institute. We will continue to be 100% transparent with the results of the research as more data becomes available This is a long-term study to continue to hold the program and me, the creator, accountable to you.

So many personal achievement “systems” fail to consider the human element.

With ambitions that could fit neatly into a box.

And the supportive habits and routines that should somehow magically be permanently programmed.

And when we inevitably fail to follow the “system” (which we’re not wired to follow to begin with)… we immediately blame ourselves.

Doubting our efforts and commitment instead of pointing the finger at the broken model we were trying to squeeze ourselves into.

But here’s the thing…

It happens in the real world.

And the reason the success rate of the 90 Day Year is unparalleled in the industry, is because it appreciates your nuances and takes into account the complexities of being an entrepreneur in 2016.

It understand that sh*t happens…

And it has the built in mechanisms for reflection and course correction so that the winds of craziness never blow you too far off track.

Flexibility and adaptability are BUILT into the system.

So that you can become a FULLY expressed high performer without having to sever any of your “inconvenient” parts.

Get 90 Day Year Summer 2016 by Todd Herman with Digitdl.com

Compressing Videos For The Web