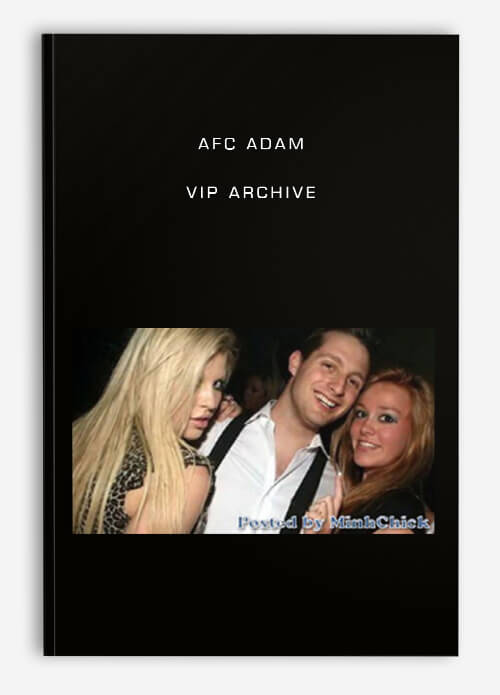 Adam burst into the scene when a fellow PUA of his started getting too much unwanted media attention, and directed the spotlight to Adam. Adam is a self proclaimed nerd who played dungeons and dragons when he was little. He often starts out his seminars showcasing his nerdy side and actually embracing it.

If you come out with me, you better bring your own entourage of at least 10 girls, because I am coming out with my 20.
I remember when I first got into the whole seduction scene and reading “the game” about how project hollywood got the whole deal wrong. The idea of living in a house full of guys just didn’t interest me. I was much more interested in the whole hugh hefner lifestyle. So I decided to plan out a way I could duplicate the same lifestyle. I began making friends with girls in the London Nightclub circuit and instead of trying to sleep with them I just befriended them. Instead of going out gaming with guys I would get these girls to help me out. The social proof and pre-selection they gave me was off the chart. I would actually get opened by girls. After a while I ended up living a lifestyle where everywhere I went girls would come with me, and they were even competing to sleep with me, it was crazy.

Martha Beck – Finding Your Way in a Wild New World