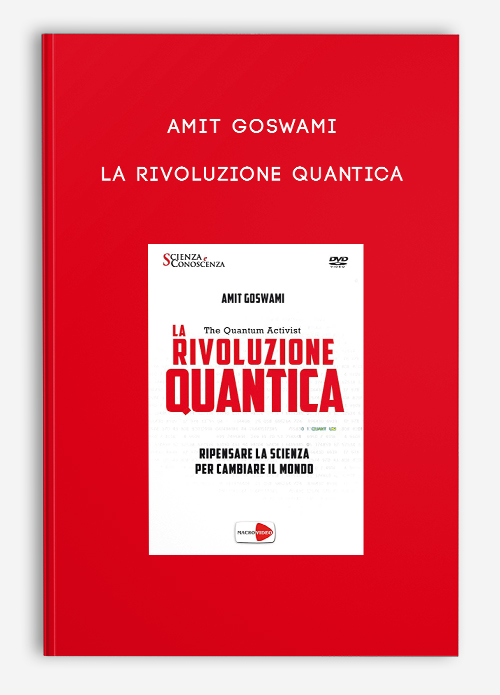 We have been taught since childhood that everything around us is matter.

THE QUANTUM REVOLUTION tells with humor and deep intelligence the revolutionary perspective of the Indian nuclear physicist Amit Goswami who, with a breadth of thought comparable to that of Einstein, explains in this journey of discovery of the laws that govern the universe and life, the possibility of an unexpected new encounter between Science and Spirituality.

An invitation for humanity to rethink its notions of existence and reality.

Relaxing into God by Miranda Macpherson