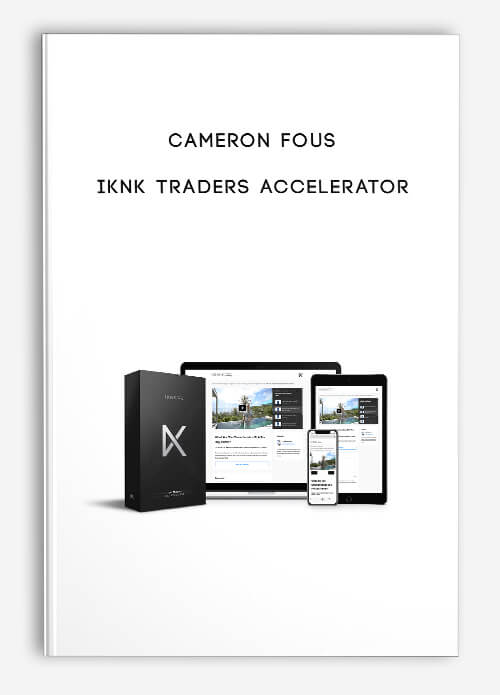 Success is not Luck or Hard Work…
it’s INFRASTRUCTURE

You want to succeed at something? Build or enter an infrastructure that’s set up for your success. Eliminate as many obstacles as possible and streamline the system for efficiency. This is how the biggest companies in the world operate.

And that is exactly what we have done at IKNK TRADERS. We built an environment and infrastructure designed for your success!