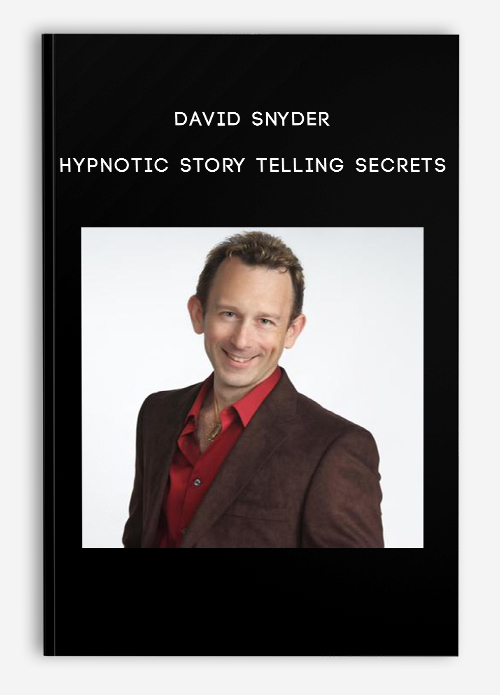 In this members special video, David explained about all the aspects of how an engaging story should be with an underneath message conveyed! There is not much

information about this video as this is an excerpt from a bootcamp! David is a well known NLP master practitioner and a world class Hypnotist! So this program worth your time watching!

Awakening the Power of Your Breath by Gay Hendricks, Ph.D