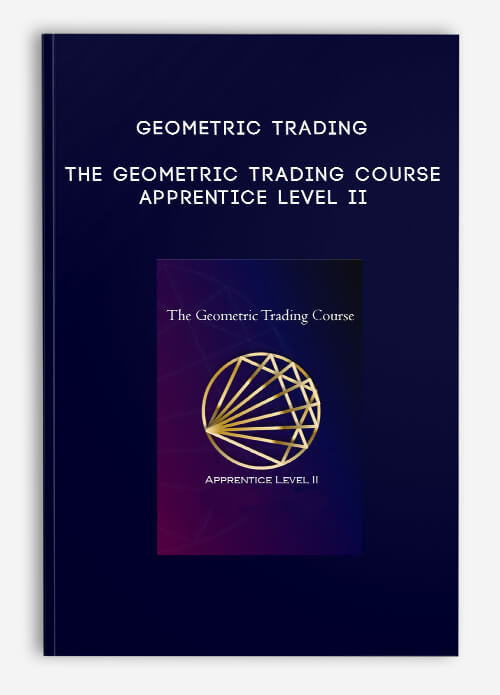 Learning to make trading decisions on their own, the Apprentice achieves the goal of trading independently. The Apprentice is introduced to the hidden Geometric structures of the world’s capital markets and the incredible forecasting power of Beck’s Emblem. Whether its compass, square, pencil and paper or the latest computer technology, the Apprentice student is empowered to predict market turning points in advance with market geometry unseen by the trading public.

Each session is recorded in high definition video and is available to our students on demand.