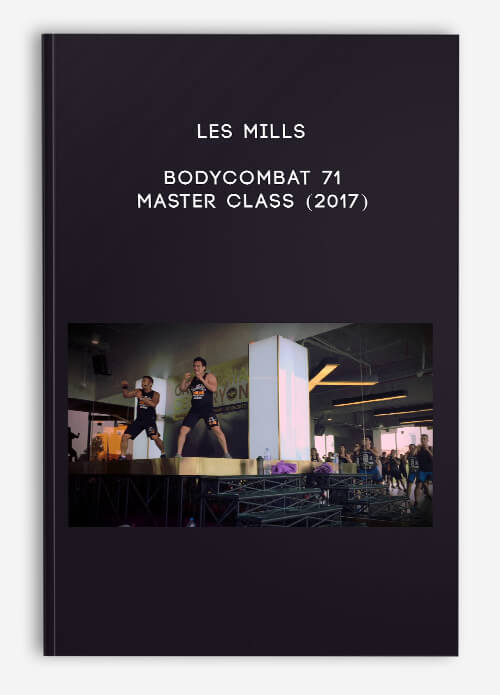 The Last-Chance Couple: Saving Relationships on the Eve of Destruction by Peter Fraenkel