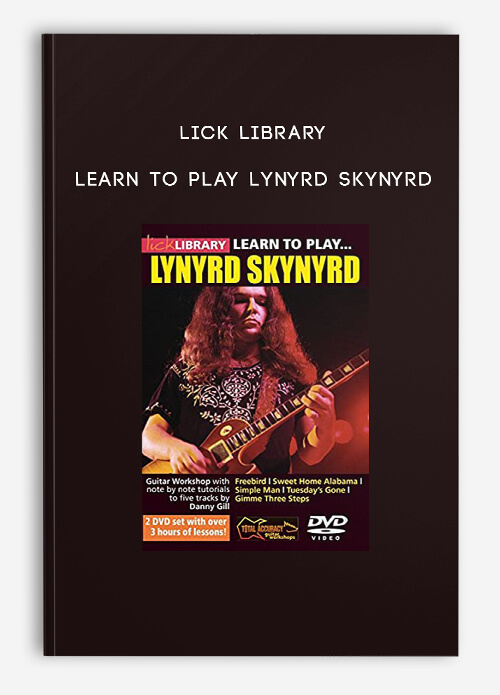 Learn five tracks note for note with Danny Gill This superb DVD will teach you five classic tracks featuring the original three guitar line-up, including one of the greatest rock anthems ever from these Southern rockers.

Danny Gill is a former pupil of Joe Satriani, and co-author of the Musicians Institute Rock Lead Guitar series. His songs have appeared on numerous TV shows including ‘The Osbournes’ as well as motion picture soundtracks such as ‘Insomnia’ and ‘Under Siege’.

Get Lick Library – Learn To Play Lynyrd Skynyrd with Digitdl.com

Ibanez JamPack – How To Play Guitar