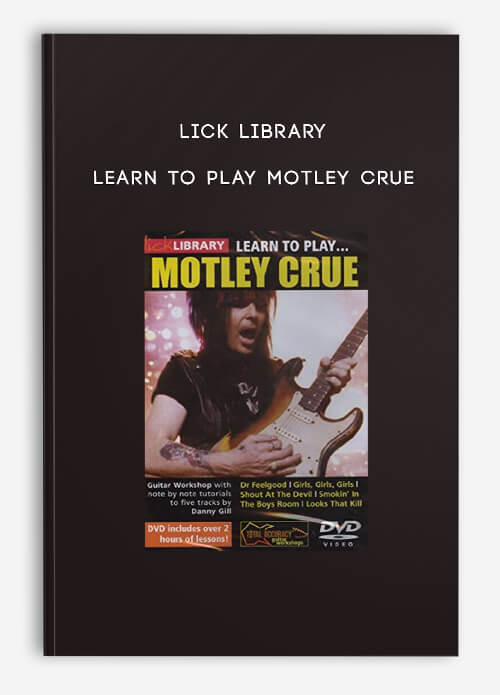 Danny Gill is, without a doubt, the most loved tutor by our community. With an incredible array of DVDs and web lessons for LickLibrary covering a wide variety of topics all of which he covers with incredible detail, it’s no wonder he carries as much respect as he does.

As an ex student of Joe Satriani, Danny rose quickly through the ranks and found himself as a teacher at the prestigious Musicians Institute in Holywood where he stayed for 13 years, during those years he had his first record deal with his first band Hericane Alice on Atlantic Records), appeared on MTV, toured the USA and opened for bands such as Whitesnake & Skid Row. He then went on to record 3 CDs with Medicine Wheel, got to tour in Japan before joining Speak No Evil with who he released 2 CDs with Universal Records and opened for bands such as Megadeth, Staind, and System of a Down.

Now residing in Sweden, Danny still has a strong impact on the guitar world with his series of MI books and his ever expanding catalogue of LickLibrary DVDs

Get Lick Library – Learn To Play Motley Crue with Digitdl.com