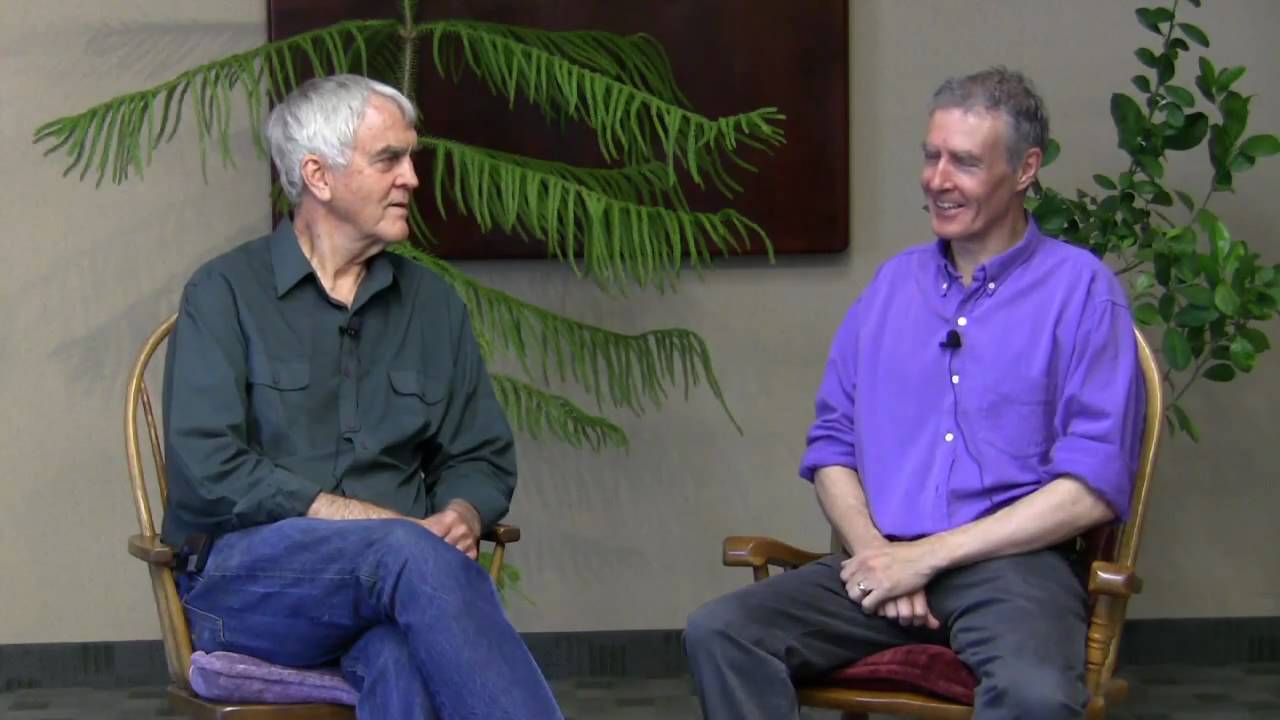 The current Milton H. Erickson Foundation newsletter recently reviewed one of Steve Andreas’ client session videos, “,” which you can purchase on DVD or as a download here:


Below is an excerpt from that review:

“One thing that is incredibly useful about this clinical demonstration is that it does not happen smoothly. The client is as unique as the ones in our offices, and you will be able to recognize how Andreas does not miss a beat, but utilizes any disagreement or non-compliance in a positive, constructive way. This DVD is wonderful to teach from, because the client’s responses are not always what you would want as a therapist, and yet Andreas, in his relaxed style, takes it all in stride and uses responses for the client’s benefit. Few of us have ever treated these problems so effectively within just one session. With the ease of a master, he makes treatment look easy.”

For ease in studying the details of this video session, an annotated verbatim transcript of the session and follow-up is presented below.

(You will need  to read PDF files.)

What follows is a sample of the first few pages of the transcript:

[Simon is English, a semi-professional runner, probably in his early 40s. In his email contact, he said that he wanted to work on his beliefs about money. I begin the session with a neutral, yet light attitude of curiosity, and then utilize every opportunity for humor and laughter.]Steve: You said you had a little, uh—some NLP with Ian McDermott. (Simon: Yeah.) Some time ago?

Simon: Well, I did a practitioner course with him about—most everything on my timeline is (gesturing with his left hand to his left) if it’s not last week, it was ten years ago, so it must be ten years ago.

Steve: How do you do that with your timeline?

Simon: I have no idea. It has big blanks. (gesturing with both hands in front) So I just say—

Steve: You just have it all compressed? (Steve brings his hands together.)

Steve: That would be interesting to explore. But that’s not what you came here for. (Steve laughs) So let’s do what you want to do.) [The foregoing is a clear message to Simon that I will be focused on his outcomes, not mine.]

And I just have a couple of frames. One is that—you have some familiarity with NLP, but different people do it in different ways. And the way I do it is, I like to offer people things, (Steve gestures with both hands palms up, as if offering a tray.) things to try. Sometimes they work, sometimes they don’t work. And I’m not interested in pushing anything on you that you don’t want to do. (Simon nods.) And so if anything we do along—you know, during this hour or so—um, doesn’t feel right to you, or you have some concerns about, let me know—we’ll do something else. (Simon nods, “OK.”) Or we’ll talk about it, or whatever. But I really need that feedback. Of course I’ll be watching your nonverbals (Simon nods.) as well as I can, but I miss something sometimes; I don’t catch everything. [This sets a very explicit frame that I welcome any and all feedback, including any objections or concerns that Simon might have.]

So, um, you said you want to talk about your beliefs about money. (Simon: Yeah.) Well, tell me about that.

Simon: Ummm, (long outbreath), OK, it’s kind of an anxiety about money. And I originally thought, OK, it’s a weird belief. (Steve: Hmm.) I was talking to my wife about it, and, what seems to be the case—it’s actually two fears, (Simon gestures with his left hand, palm up, forefinger extended.) and they’re sort of competing. So the fear of money is not having enough, not being able to pay my taxes, going to jail, dying, whatever, you know.

Steve: They don’t throw people in jail for that any more.

Steve: Well, things can get nasty and difficult, but they don’t put people in jail for that any more, unless you defraud somebody. (Simon: OK.) If you actively defraud somebody—I’m not a lawyer, so I shouldn’t be talking. (Simon laughs) As far as I know.

Simon: It’s all on tape, so I’m going to quote you if I get in trouble.

Steve: There you go. (both laugh) It won’t mean a thing!

Simon: Ummm, so there’s that kind of—there’s all that fear stuff, which then makes me want to get really organized about money, get on top of it, which I’m not. Um, but then the other fear I have is that if I do all that, then I won’t have a life. I won’t be able to do what I want to do. (Steve: Right.) And I think the reason I got to that was because of my experience with my father, (Steve: Hmm.) who had to sort out all sorts of financial stuff for his father. (Steve: Hmm.) And he got so good at it, that the local branch of the Inland Revenue, which is the equivalent of the IRS in England (Steve: Right.) eventually asked him to come and work for them (Steve: Uhuh.) because he got so good (Steve: Uhuh) at working everything out. (Steve: Uhuh.) But I saw what that took out of him, (Steve: Uhuh.) the time and energy that—

Simon: Yeah, and I saw that he didn’t—he kind of lost his joy about life, (Steve Umhm.) and ended up not doing anything that he wanted to do, at all. (Steve: Umhm.) So when I think about money, I get those two pictures (holding both hands in front of him) I get going to jail, you know, (gesturing with his right hand) whatever, something horrible, unspecified, which comes as a literal physical feeling here. (Simon gestures with his right hand toward his stomach area.) And then I move towards doing something about it, and then I go—

Simon: If I get into this, I’m gonna end up like my Dad, and not have my life. (gesturing with his left hand.) (Steve: Right.) And also, there’s a kind of (long outbreath) “What happens if I do look at it? Would it be so bad—”

Steve: If you do look at what?

Simon: If I do look at my money situation in real detail, and start getting to grips with it (Steve Uhuh.) will it be so bad that I’ll just—it’ll just put me into complete despair and I’ll end up jumping off a building.

Steve: So you’ve got three fears.

Steve: So you’re kind of in a corner. Shall we go for four?

Simon: (joking) Yeah, so the other one is— (laughter). Yeah, so that’s kind of, intellectually, where I’ve got with it, and none of that insight does a damn thing about changing it.

[Simon is caught up in what is called an avoidance-avoidance conflict. Although he is consciously aware of his three fears or anxieties, they are generated unconsciously by his representations of what he wants to avoid. He has an intellectual understanding which doesn’t help him have a different response. My job is to change his unconscious responses.]

Those of you who are therapists, I strongly recommend that you pause here and decide what you might do to help Simon. At this point, he has provided all the information you need in order to help him. Whether you are right or not, if you strategize based on the information Simon has provided, you will learn more from reading the rest of the transcript, and that will help you learn to be a better therapist. Pause here and decide what you would do.

To read the rest of the transcript, please download this free 18pg PDF file:(You will need  to read PDF files.)

Here is a sample video clip from this session:

The full video of this session is available here on DVD or as a digital download:

1 review for Limiting Beliefs About Money with Steve Andreas

Unlimited Articles In Under 30 Seconds by Article Forge

The Ecom Laboratory by Sebastian Gomez