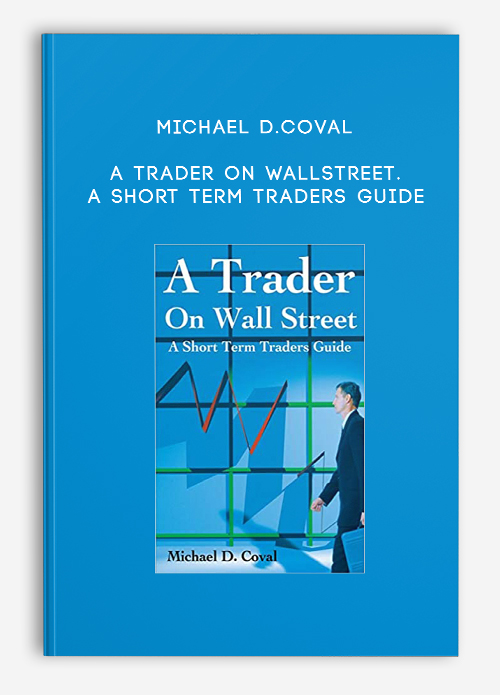 The stock market is a consistently evolving machine. A Trader On Wall Street shows the hidden secrets of both the market makers and specialists. Do you know why Amateur Hour can be the most profitable trading time of the day? Or how you can locate and trade the same stocks that were being picked up by the thousands from multimillion-dollar funds?Learn the rules that stock market insiders have been using on a daily basis to profit off of your account. Inside this book you will discover:What is required to take consistent profits from the market.Simple easy to use strategies to be used everyday no matter which way the markets are moving.Which two strategies you can use on a daily basis to profit 500 dollars in the first few minutes of the day.How to read a market open and much, much more.This book was designed for those interested in increasing their profits in today’s volatile markets. Don’t be left behind. Learn the veiled rules from A trader On Wall Street.

Michael D. Coval is a professional speaker and trader. He speaks on day trading topics and the advanced uses of options. He is a featured trader on Writingputs.com and IncomeTrader.com. He also markets a series of educational material for the active day trader

Get Michael D.Coval – A Trader on WallStreet. A Short Term Traders Guide with Digitdl.com

Be the first to review “Michael D.Coval – A Trader on WallStreet. A Short Term Traders Guide” Cancel reply