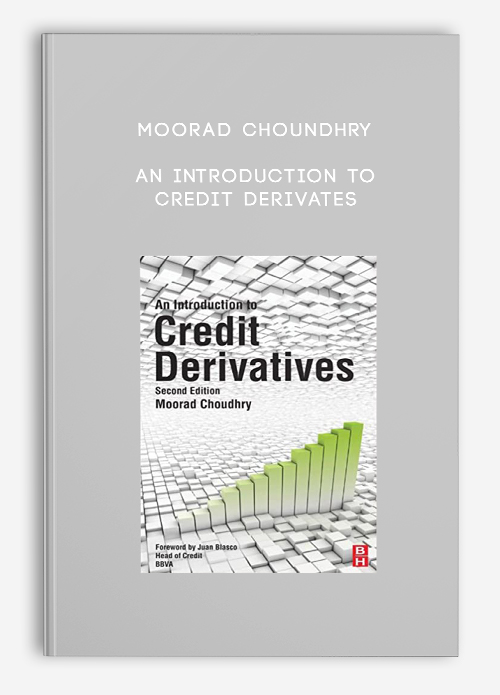 In a relatively short time credit derivatives have grown to become one of the largest and most important segment of the financial markets, with deal volumes now in trillions of dollars. They have become an important tool for banks, financial institutions and corporates who desire greater flexibility in managing their credit risk and economic capital. This book is an accessible introduction to the various types of credit derivative instruments traded in the markets today. All products are described with the help of worked examples and Bloomberg screens, and the reader will be left with a thorough familiarity with the nature of credit risk and credit products generally. Topics covered include: credit risk, unfunded credit derivatives, funded credit derivatives, credit default swap pricing, and the asset-swap credit default swap basis. Including an accessible account of major segment of financial markets, it describes instruments and applications, and integrates credit risk with credit derivatives.

Get Moorad Choundhry – An Introduction to Credit Derivates with Digitdl.com