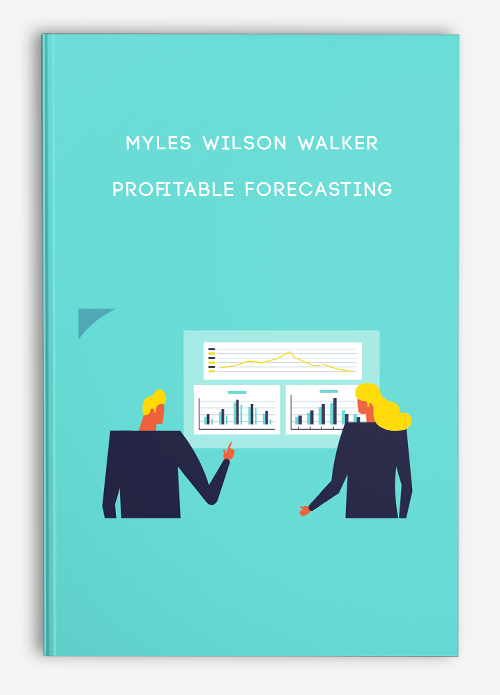 How Tthe Annual Forecasts Were Made

How To Time The Big Moves For Maximum Profit

The Art of Storytelling From Parents to Professionals

Human Resources in the On-Demand Economy

Neall Concord-Cushing – Key to the Secrets. A Trader’s Primer