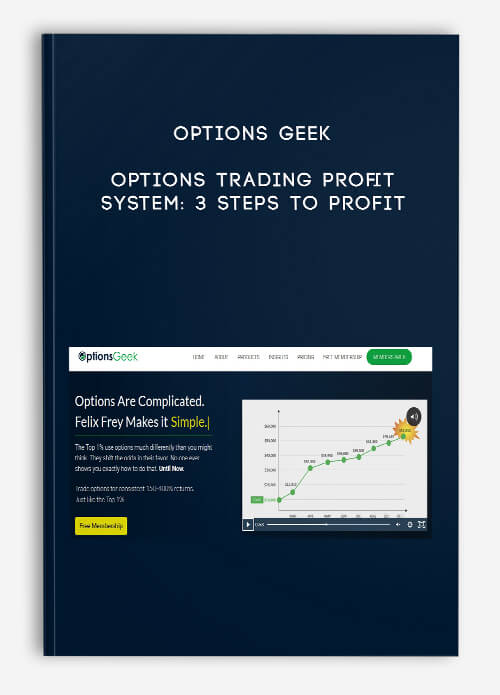 3 STEPS TO PROFIT teaches you:

Knowing the answers to these two questions is what separates  you from the Top 1% of investors in the world – it is the Options Secret.

With my proprietary teaching methods you’re going to understand the answers and learn at such a rapid pace that you won’t believe your progress. You’ll realize immediately what it means to “shift the odds in your favor,” and then I’ll show you exactly how to do it with options.  The concept we’ll use is called Mathematical Edge.