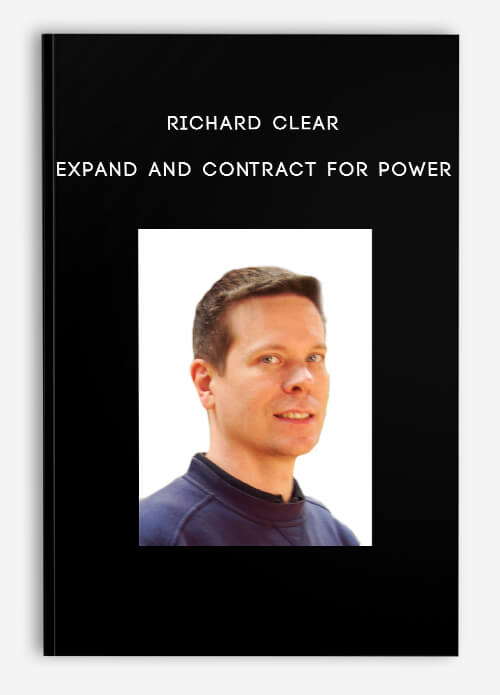 Expanding and Contracting/Condensing for power are other forms of Yin and Yang in Tai Chi.

The cringe effect is there to make your body condense and solidify to spread the impact across your whole frame instead of a small area.

Contracting can also be used to pull-

a state that seems obvious to anyone regularly doing chin ups.

It is not the best for pushing and hitting, however. At least not without very deliberate aim and focus.

For that, Tai Chi often relies on expansion.

By switching directly from a condensed state to a rapidly expanding state, you will find that even light touches will transfer weight and shock with little effort.

But that’s not all:

Rapid shifts from one state to another can be used as a form of Iron Body, or to throw your opponent off center.

Advanced mastery of these states can allow you to toss and pull others back and forth while being incredibly difficult for others to move (or even grab hold of).

The Iron Body and Fajin effects, however, only occur in their movement:

-if you are not expandING or contractING on impact, you aren’t getting the full benefit.

Noted Tai Chi masters like Liu Ji Fa were known to be able to move any part of their torso as much as a foot in, out, or even sideways.

The Masters spent a considerable amount of time and effort mastering these skills alone, for their many benefits.

Get Richard Clear – Expand and Contract for Power with Digitdl.com