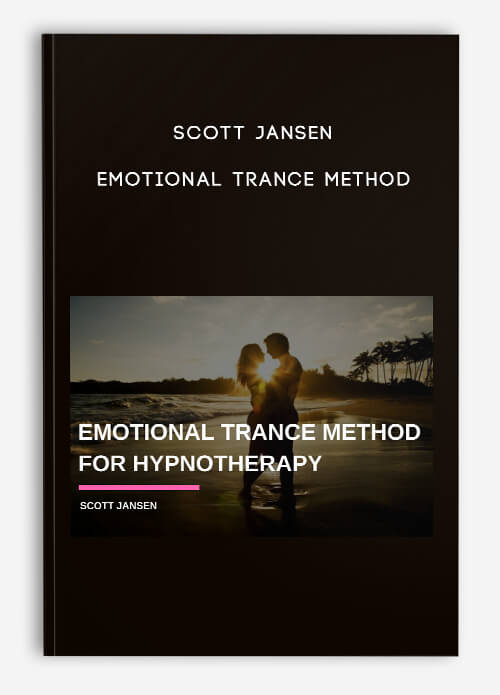 When we think of hypnosis what tends to come to mind? Especially in society the very word hypnosis, can spawn unwanted emotions, thoughts, and concerns all due to the miseducation, TV shows, charlatans and the apparent mind control myth, which has really put a spanner in the works for us Hypnotists.

Or has it? What if these very concerns, fears, anxieties, and anxiousness could be transformed into a tangible induction every time?…