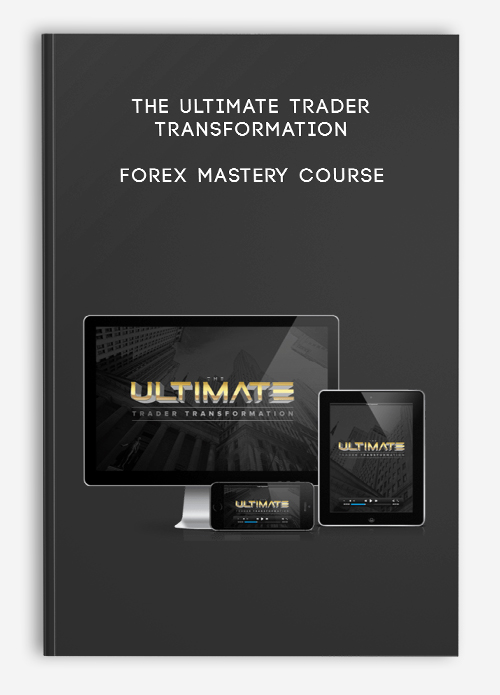 The Ultimate Trader Transformation Course is a ONE-STOP immersive self-study program for the discretionary analysis trader.

During this course you’ll learn:

To speak “The Language of the Market”, don’t get caught off-guard again, know exactly where price is now and where it may go next

Highly profitable trading methods, so you can jumpstart your trade plan and your trading

Our proprietary money management system, complete with spreadsheet for tracking everything so you can crunch those numbers without making your head hurt

Get The Ultimate Trader Transformation – FOREX Mastery Course with Digitdl.com