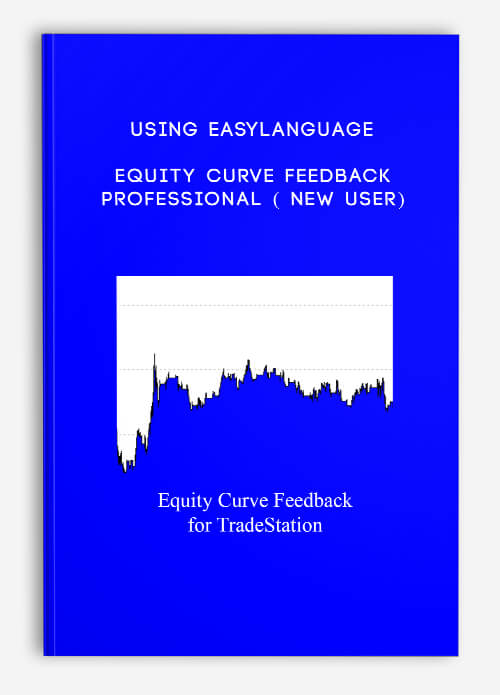 Murray Ruggiero is a consultant for  TTM. He is one of the world’s foremost experts on the use of intermarket and trend analysis in locating and confirming developing price moves in the markets.

He is a sought-after speaker at IEEE engineering conventions and symposiums on artificial intelligence. IEEE, the Institute of Electrical and Electronics Engineers, is the largest professional association in the world advancing innovation and technological excellence for the benefit of humanity. Due to his work on mechanical trading systems, Murray has also has been featured on John Murphy’s CNBC show Tech Talk, proving John’s chart-based trading theories by applying backtested mechanical strategies. (Murphy is known as the father of inter-market analysis.)